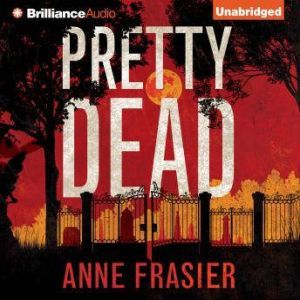 A serial killer stalks the streets of Savannah.…Homicide detective Elise Sandburg and her partner, profiler David Gould, are all too familiar with the terrible costs of chasing evil. Despite their wounded psyches, the detectives delve into the deranged killer’s twisted mind, determined to unravel the clues in the taunts he leaves behind.A city gripped by fear.…When his daughter becomes the killer’s next victim, a grief-stricken mayor comes down hard on the police, demanding that they catch the psychopath—now. Feeling the pressure, department officials enlist the aid of both Elise’s estranged father and an FBI profiler who has unresolved business with David.A cunning and elusive madman.…In a heart-pounding race to stop the next homicide, the detectives uncover their own role in the madman’s deadly game. Will they outsmart the killer before another horrific murder takes place in their beautiful city? Or have Elise and David finally met their match? 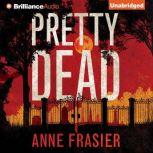 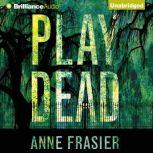 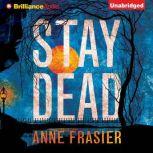