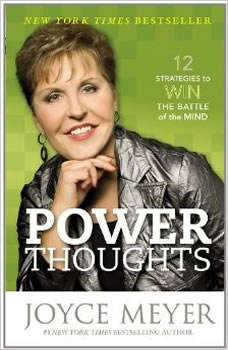 Power Thoughts: How to Renew Your Mind With God's Word

Does your mind wander? Do you have trouble trying to get something out of your mind? You may be stuck in a mental rut. Well, it’s time to get out!