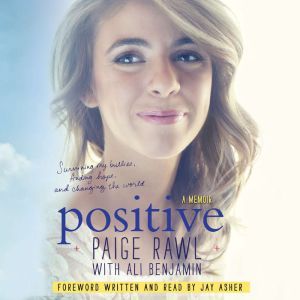 Paige Rawl was an ordinary girl.Cheerleader, soccer player, honor roll student. One of the good kids at her middle school.Then, on an unremarkable day, Paige disclosed the one thing that made her "different": her HIV-positive status.It didn't matter that she was born with the disease or that her illness posed no danger to her classmates.Within hours, the bullying began.They called her PAIDS. Left cruel notes on her locker. Talked in whispers about her and mocked her openly.She turned to school administrators for help. Instead of assisting her, they ignored her urgent pleas . . . and told her to stop the drama.She had never felt more alone.One night, desperate for escape, Paige found herself in front of the medicine cabinet, staring at a bottle of sleeping pills.That could have been the end of her story. Instead, it was only the beginning.Finding comfort in steadfast friends and a community of other kids touched by HIV, Paige discovered the strength inside of her, and she embarked on a mission to change things for the bullied kids who would follow in her footsteps.In this astonishing memoir, Paige immerses the reader in her experience and tells a story that is both deeply personal and completely universal: a story of one girl overcoming relentless bullying by choosing to be Positive. 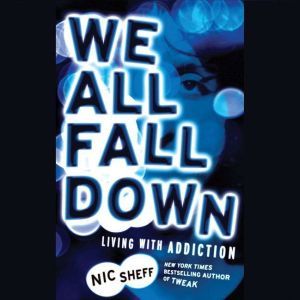 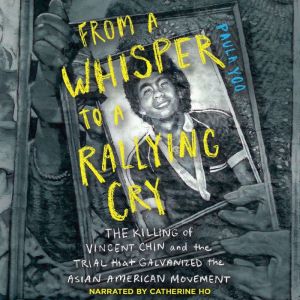 From a Whisper to a Rallying Cry
Paula Yoo
Club: $9.99 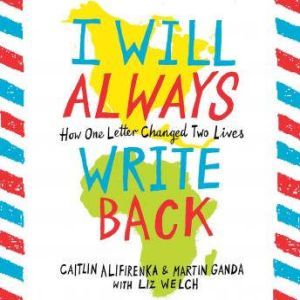 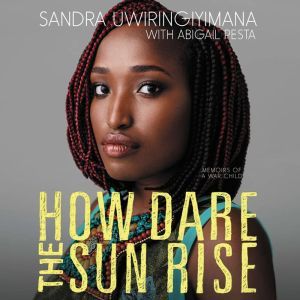 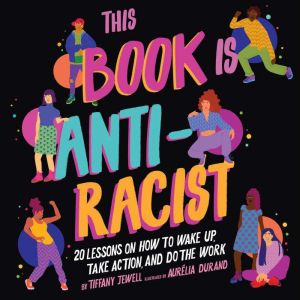 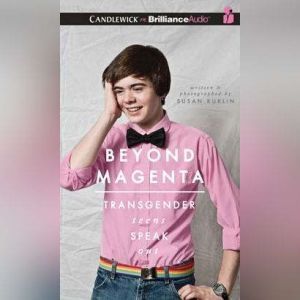 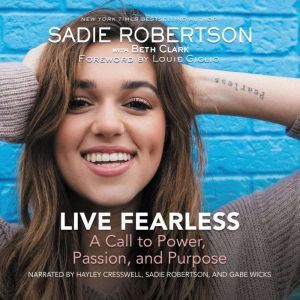