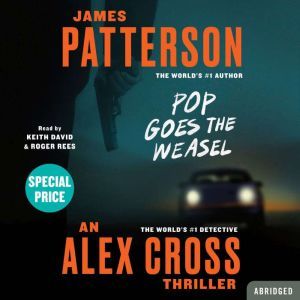 Detective Alex Cross is back, and he's in love. Unfortunately, a series of chilling murders in Washington intervenes, with a plot twist you will never forget. Cross' ingenious pursuit of the quirky killer produces a suspect - a British diplomat named Geoffrey Shafer. But proving that Shafer is the murderer becomes a difficult and deadly task. As the diplomat engages in a brilliant series of surprising countermoves, both in and out of the courtroom, Cross and his fiancei become hopelessly involved with the most memorable villain Cross has ever faced. 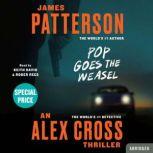