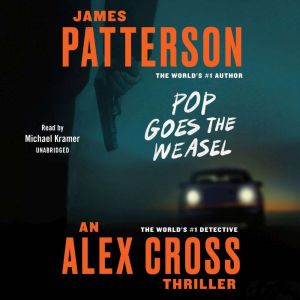 Detective Alex Cross is in love. But his happiness is threatened by a series of chilling murders in Washington, D.C., murders with a pattern so twisted, it leaves investigators reeling. Cross's ingenious pursuit of the killer produces a suspect-a British diplomat named Geoffrey Shafer. But proving that Shafer is the murderer becomes a potentially deadly task. As the diplomat engages in a brilliant series of surprising countermoves, in and out of the courtroom, Alex and his fiancee become hopelessly entangled with the most memorable nemesis Alex Cross has ever faced. Pop Goes the Weasel reveals James Patterson at the peak of his power. Here is a chilling villain no reader will forget, a love story of great tenderness, and a plot of relentless suspense and heart-pounding pace. To read Pop Goes the Weasel is to discover why James Patterson is one of the world's greatest suspense writers. 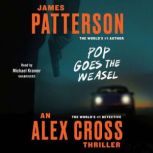