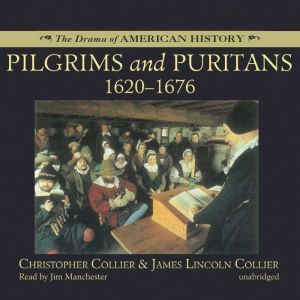 History is dramatic-and the renowned, award-winning authors Christopher Collier and James Lincoln Collier demonstrate this in a compelling series aimed at young readers. Covering American history from the founding of Jamestown through present day, these volumes explore far beyond the dates and events of a historical chronicle to present a moving illumination of the ideas, opinions, attitudes, and tribulations that led to the birth of this great nation. In Pilgrims and Puritans, the authors begin in the year 1620 in England and end in New England in the year 1676. The book recounts the religious, political, and social history of the Massachusetts Bay Colony and its influence on our lives today. The narrative follows various groups of settlers from their departure from England through arrival in the New World and their often violent conflicts with the native peoples of the Americas. The authors examine a number of issues that arose in the new society that was founded and the rise and fall of the "city on a hill." 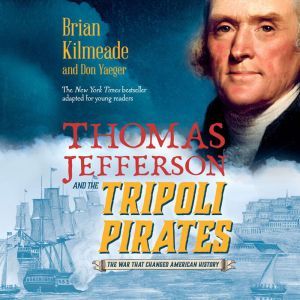 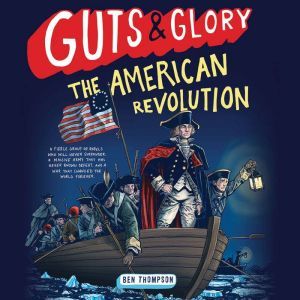 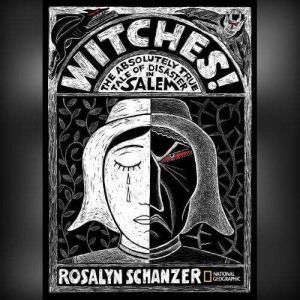 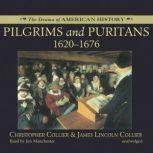 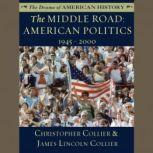 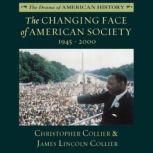 Pilgrims and Puritans
The Drama of American History Serie...