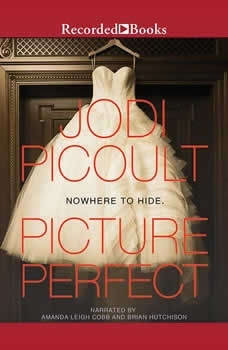 To the outside world, they seem to have it all. Cassie Barrett, a renowned anthropologist, and Alex Rivers, one of Hollywood's hottest actors, met on the set of a motion picture in Africa. They shared childhood tales, toasted the future, and declared their love in a fairy-tale wedding. But when they return to California, something alters the picture of their perfect marriage. A frightening pattern is taking shape-a cycle of hurt, denial, and promises, thinly veiled by glamour. Torn between fear and something that resembles love, Cassie wrestles with questions she never dreamed she would face: How can she leave? Then again, how can she stay?