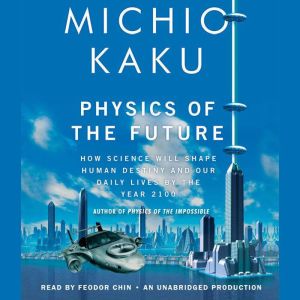 Physics of the Future: How Science Will Shape Human Destiny and Our Daily Lives by the Year 2100

In Physics of the Future, Michio Kaku—the New York Times bestselling author of Physics of the Impossible—gives us a stunning, provocative, and exhilarating vision of the coming century based on interviews with over three hundred of the world’s top scientists who are already inventing the future in their labs. The result is the most authoritative and scientifically accurate description of the revolutionary developments taking place in medicine, computers, artificial intelligence, nanotechnology, energy production, and astronautics.

In all likelihood, by 2100 we will control computers via tiny brain sensors and, like magicians, move objects around with the power of our minds. Artificial intelligence will be dispersed throughout the environment, and Internet-enabled contact lenses will allow us to access the world's information base or conjure up any image we desire in the blink of an eye.

Meanwhile, cars will drive themselves using GPS, and if room-temperature superconductors are discovered, vehicles will effortlessly fly on a cushion of air, coasting on powerful magnetic fields and ushering in the age of magnetism.

Using molecular medicine, scientists will be able to grow almost every organ of the body and cure genetic diseases. Millions of tiny DNA sensors and nanoparticles patrolling our blood cells will silently scan our bodies for the first sign of illness, while rapid advances in genetic research will enable us to slow down or maybe even reverse the aging process, allowing human life spans to increase dramatically.

In space, radically new ships—needle-sized vessels using laser propulsion—could replace the expensive chemical rockets of today and perhaps visit nearby stars. Advances in nanotechnology may lead to the fabled space elevator, which would propel humans hundreds of miles above the earth’s atmosphere at the push of a button.

But these astonishing revelations are only the tip of the iceberg. Kaku also discusses emotional robots, antimatter rockets, X-ray vision, and the ability to create new life-forms, and he considers the development of the world economy. He addresses the key questions: Who are the winner and losers of the future? Who will have jobs, and which nations will prosper?

All the while, Kaku illuminates the rigorous scientific principles, examining the rate at which certain technologies are likely to mature, how far they can advance, and what their ultimate limitations and hazards are. Synthesizing a vast amount of information to construct an exciting look at the years leading up to 2100, Physics of the Future is a thrilling, wondrous ride through the next 100 years of breathtaking scientific revolution. 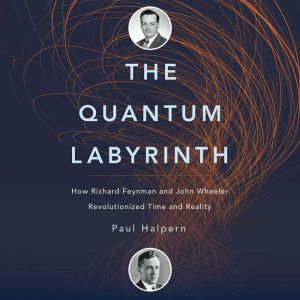 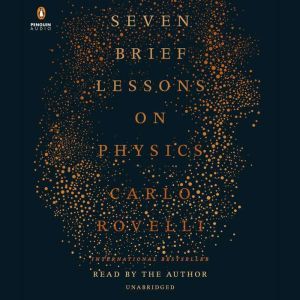 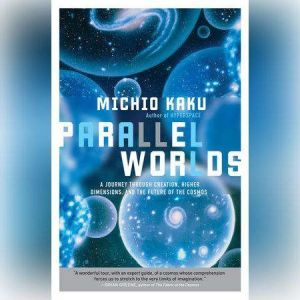 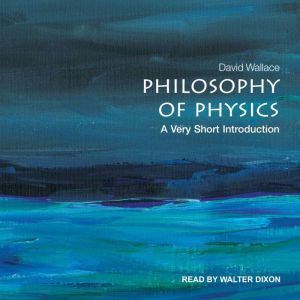 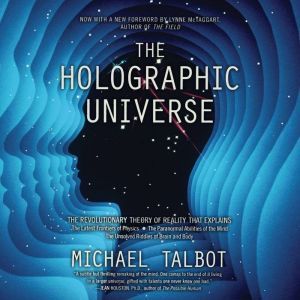 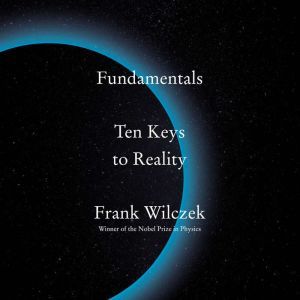 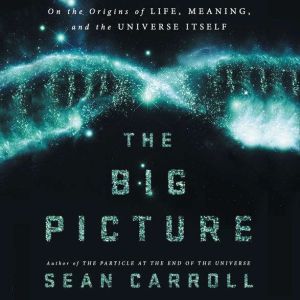 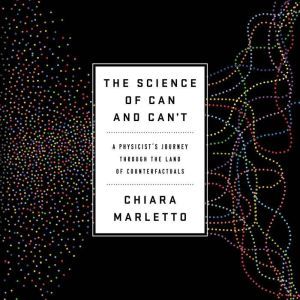 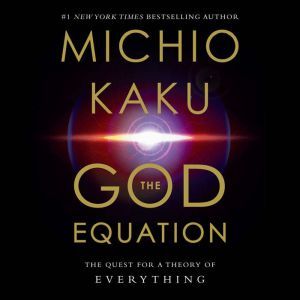