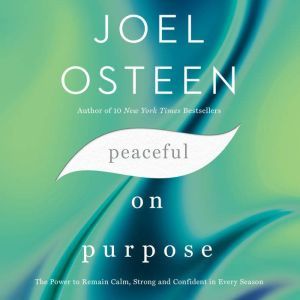 Peaceful on Purpose: The Power to Remain Calm, Strong, and Confident in Every Season

Live from a place of abundant peace in the midst of life's everyday worries and stress with #1 New York Times bestselling author and Lakewood Church pastor Joel Osteen.
The opposite of peace is worry and stress. Both are thieves that rob you of your sleep, joy, creativity, and good decisions. If you allow them into your mind, they can even can even keep you from your destiny. But if you learn how to change your automatic responses to these struggles and give your problems to God, He can go to work in your life.
If you're tired of living in tension and anxiety, then it's time to change. In Peaceful on Purpose, you will discover that you weren't designed to carry the heavy load yourself: step back to let God step in. Find peace so that you can stop worrying about your health, job, finances, or relationships.
Life may be chaotic all around you, but you can live grounded in a calm spirit by drawing on scriptural examples and Joel's insightful personal experiences to find fulfillment. Learn how to give it to God so that He can exceed your expectations. 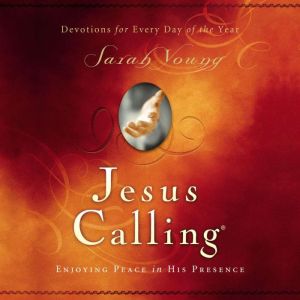 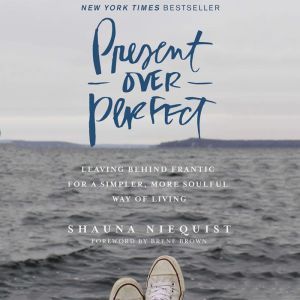