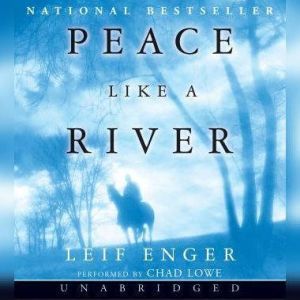 Born with no air in his lungs, it was only when Reuben Land's father, Jeremiah, picked him up and commanded him to breathe that Reuben's lungs filled. Reuben struggles with debilitating asthma from then on, making him a boy who knows firsthand that life is a gift, and also one who suspects that his father is touched by God and can overturn the laws of nature.The quiet 1960's midwestern life of the Lands is upended when Reuben's brother Davy kills to marauders who have come to harm the family. The morning of his sentencing, Davy -- a hero to some, a cold-blooded murderer to others -- escapes from his cell, and the Lands set out in search of him. Their journey is touched by serendipity and the kindness of strangers, and they cover territory far more extraordinary than even the Badlands where they search for Davy from their Airstream trailer. Sprinkled with playful nods to Biblical tales, beloved classics such as Huckleberry Finn, the adventure stories of Robert Louis Stevenson, and the westerns of Zane Grey, Peace Like A River is at once a heroic quest, a tragedy, a love story, and a haunting meditation on the possibility of magic in the everyday world. 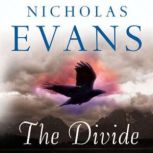 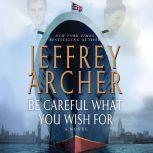 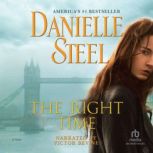 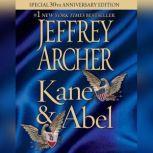 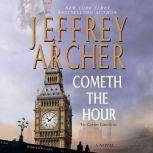 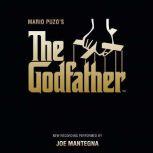 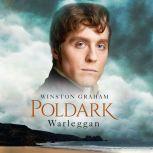 this is a weird book told by a boy whose dad is some kind of miracle working angel, whose little sister is a prodigy writer, and whose older brother kills two bullies who break into their home. the brother escapes from jail, and the family packs up to find him. it feels a bit like it should be a very long and bit darker episode of touched by an angel. but, i liked it.