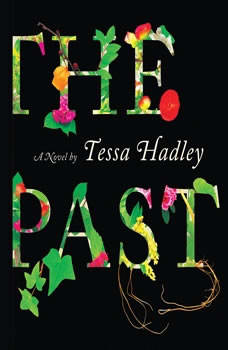 Three sisters, a brother, and their children assemble at their country house one last time before it is sold. The house is filled with memories of their shared past yet beneath the idyllic surface, hidden passions, devastating secrets, and dangerous hostilities threaten to consume them. Sophisticated and sleek, Roland's new wife arouses his sister' jealousies. Passion erupts where it's least expected, shattering the quiet self-possession of Harriet, the eldest sister. Over the course of this summer holiday, the family's stories and silences intertwine, small disturbances build into familial crises, and a way of life-bourgeois, literate, ritualized, Anglican

A former CIA officer and curator of the CIA Museum unveils the shocking, untold story of Nobel Prize-winning author Ernest Hemingway’s secret life as a spy for both the Americans and the Soviets before and during World War II.While he was the...