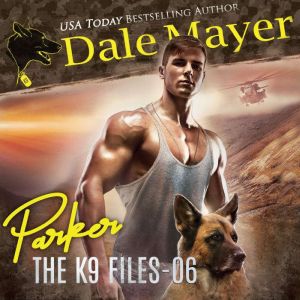 Parker: Book 6 of The K9 Files

Heading back to Iraq was never in Parker’s plans …

But, when his brother is killed in action, he makes the journey to bring his brother back home to his final resting place.

When one of the K9 War Dogs disappears at the military airport in transit, and all attempts to locate him fails, Parker agrees to investigate during the few days he’s there.

Sandy is making the same journey as Parker—both of their brothers were killed in the same incident. Both brothers had been the best of friends, but this is the first time she’s met Parker. From that initial moment, she realizes something odd is happening in his world. When they find a K9 dog in a rebel stronghold, she’s sucked into a much more dangerous trip than one of compassion and grief.

There’s a reason why the first investigation didn’t turn up anything. … As Parker rattles cages and shakes up a ring of thieves, the bodies start dropping, one by one. 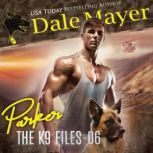 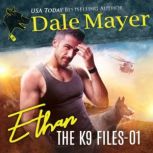 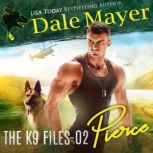