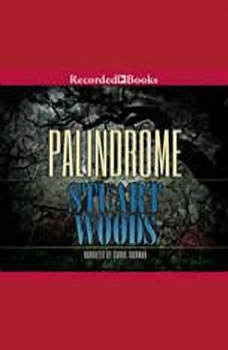 Award-winning author Stuart Woods has crafted a masterful novel no reader will soon forget. For years, Liz Barwick has been battered by her brutal husband, a famous pro football player. The beautiful and talented photographer retreats to an island paradise off Georgia’s coast to find solitude-and herself.

I was very intrigued by this standalone novel. Kept me entranced until the very end.