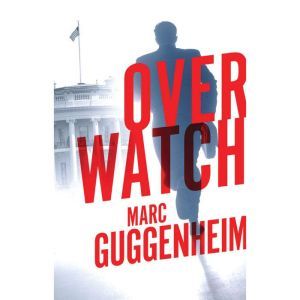 A young CIA lawyer uncovers a dangerous worldwide conspiracy, masterminded by forces within the US intelligence community. Alex Garnett has spent his life in the shadow of his father, a former Chief of Staff and Solicitor General to two presidents who's been responsible for getting Alex every job he ever had, including his latest: attorney for the CIA. However, a seemingly routine litigation leads to a series of unexpected events, including poison, kidnapping, torture and murder. As casualties pile up, it becomes clear Alex is the final target in someone's blood-soaked attempts to cover their tracks. With the help of a neurotic hacker, Alex unravels a conspiracy older than the CIA itself. The trail of clues reveals the presence of unseen forces that are bringing this nation to the brink of war--and Alex's life is only one of many in danger.