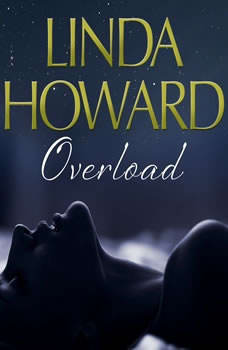 Blackout! The entire Southeast was without power...but there was still more than enough electricity between Elizabeth Major and Tom Quinlan! They were stranded together in a Dallas high rise for the duration...and setting off enough sparks to light up the darkest night.

Heart of the Sea
by Nora Roberts

Darcy Gallagher has always believed in the pull of fate, the magic of legend…and the importance of money. She longs to find a rich man who will sweep her away—into a world filled with glamour and adventure, and the exotic life that is he...

#1 New York Times bestselling author Nora Roberts introduces you to the Montgomery brothers—Beckett, Ryder, and Owen—as they bring an intimate bed-and-breakfast to life in their hometown.The historic hotel in Boonsboro has endured war an...

From #1 New York Times bestselling author Nora Roberts comes a trilogy about the land we’re drawn to, the family we learn to cherish, and the people we long to love….Book Three of The Cousins O’Dwyer Trilogy, Blood MagickCounty May...