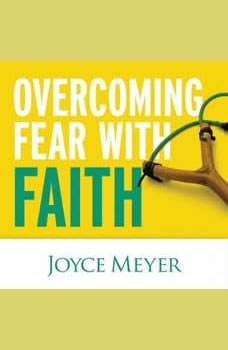 You don’t have to be led by your feelings. Instead, you can defeat fear by “doing it afraid.” These lessons on faith will help you find the courage to accomplish the many wonderful things God has planned for your life!