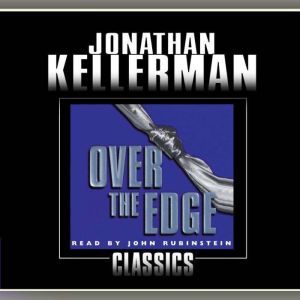 When the phone rings in the middle of the night, child psychologist Alex Delaware does not hesitate. Driving through the dream-lit San Fernando Valley, Alex rushes to Jamey Cadmus, the patient he had failed five years before—and who now calls with a bizarre cry for help. But by the time Alex reaches Canyon Oaks Psychiatric Hospital, Jamey is gone, surfacing a day later in the hands of the police, who believe Jamey is the infamous Lavender Slasher, a psychotic serial killer. Wooed by a high-powered attorney to build a defense, Alex will get a chance to do what he couldn’t five years ago. And when he peers into a family’s troubled history and Jamey’s brilliant, tormented mind, the psychologist puts himself at the heart of a high-profile case. Because Alex knows that in a realm of money, loss, and madness, something terrible pushed Jamie over the edge—or else someone is getting away with murder.