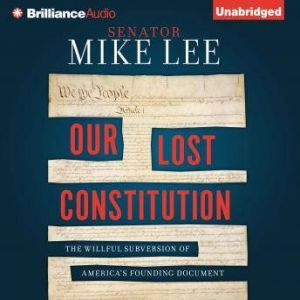 Our Lost Constitution: The Willful Subversion of America's Founding Document

The still-unfolding story of America’s Constitution is a history of heroes and villains—the flawed visionaries who inspired and crafted liberty’s safeguards, and the shortsighted opportunists who defied them. Those stories are known by few today.In Our Lost Constitution, Senator Mike Lee tells the dramatic, little-known stories behind six of the Constitution’s most indispensible provisions. He shows their rise. He shows their fall. And he makes vividly clear how nearly every abuse of federal power today is rooted in neglect of this Lost Constitution. For example:• The Origination Clause says that all bills to raise taxes must originate in the House of Representatives, but contempt for the clause ensured the passage of Obamacare.• The Fourth Amendment protects us against unreasonable searches and seizures, but the NSA now collects our private data without a warrant.• The Legislative Powers Clause means that only Congress can pass laws, but unelected agencies now produce ninety-nine out of every one hundred pages of legal rules imposed on the American people.Lee’s cast of characters includes a former Ku Klux Klansman, who hijacked the Establishment Clause to strangle Catholic schools; the Chief Justice of the Supreme Court, who called the Second Amendment a fraud; and the revered president who began his first of four terms by threating to shatter the balance of power between Congress and the president, and who began his second term by vowing to do the same to the Supreme Court.Fortunately, the Constitution has always had its defenders. Senator Lee tells the story of how Andrew Jackson, noted for his courage in duels and politics, stood firm against the unconstitutional expansion of federal powers. He brings to life Ben Franklin’s genius for compromise at a deeply divided constitutional convention. And he tells how in 2008, a couple of unlikely challengers persuaded the Supreme Court to rediscover the Second Amendment’s right to keep and bear arms.Sections of the Constitution may have been forgotten, but it’s not too late to bring them back—if only we remember why we once demanded them and how we later lost them. Drawing on his experience working in all three branches of government, Senator Lee makes a bold case for resurrecting the Lost Constitution to restore and defend our fundamental liberties. 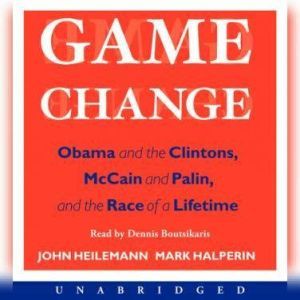 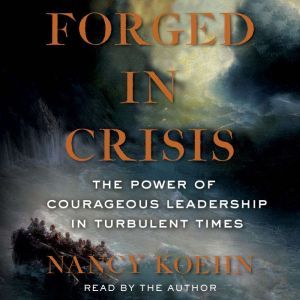 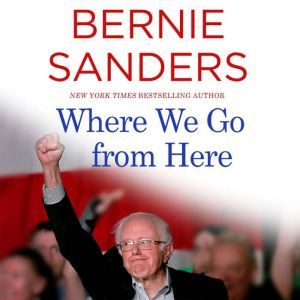 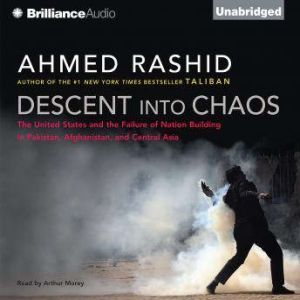 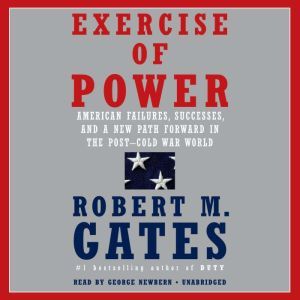 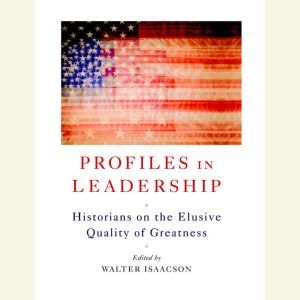 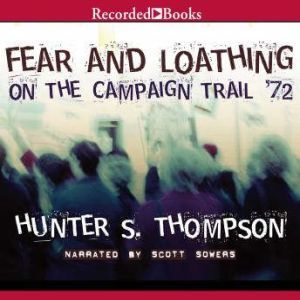