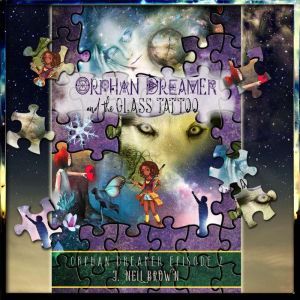 Orphan Dreamer and the Glass Tattoo: A Novel

One boy. One girl. One mission?to protect Earth from its previous occupants. Where will you live if they fail?

Meet the girl, Daniela Rose Cavanaugh, a preteen modern-day Indiana Jones, who must come to terms with her destiny, avoid getting committed to the psychiatric ward, endure nightmares about a mysterious boy, deal with the mean girls at school, and save the world by hunting through the past to uncover clues hidden before the dawn of time.

It would be, if she wasn’t just an awkward thirteen-year-old girl with knobby knees, curly hair, brown skin, and nosebleeds. She’s certainly no one special in the eyes of her classmates, who either bully or remain indifferent to her, and until now, her only quests in life have been to become the youngest medical student at her dream school and to find a kindred spirit. However, her destiny has already been decided, and it doesn’t include friendship bracelets.

After her thirteenth birthday, Daniela must juggle going to school, caring for a sick father and solving an ancient puzzle that will protect her friends—and enemies—from a dark, biblical-sized force that seeks to eradicate humans from Earth. Will Daniela give up and stop fighting for the kindred spirit her heart is destined for—leaving him unprotected and doomed to certain death—or will she rise to the challenge and meet her destiny head-on?

If you knew your ending, how would you have lived your beginning?

Continue reading Daniela's story in the Orphan Dreamer Saga?a transcontinental sweeping fantastical story where ANNE OF GREEN GABLES meets THE DA VINCI CODE, OUTLANDER, and WAR ROOM. A twist of fate alters the destiny of an orphan boy and the future of humanity in this epic journey that defies time and takes the reader from 1018 B.C. into a future of “what if’s” in the first full-length novel of the series. 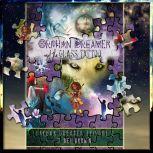 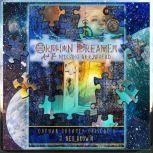 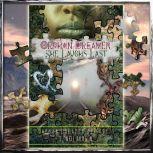