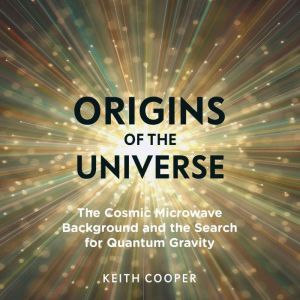 Origins of the Universe: The Cosmic Microwave Background and the Search for Quantum Gravity

Nearly sixty years ago, Nobel Prize-winners Arno Penzias and Robert Wilson stumbled across a mysterious hiss of faint radio static that was interfering with their astronomical observations. In it, they had found the key to unravelling the story of the Big Bang and the origin of our universe. That signal was the Cosmic Microwave Background (CMB), the earliest light in the universe, released 379,000 years after the Big Bang. It contains secrets about what happened during the very first tiny increments of time, which had consequences that have rippled throughout cosmic history, leading to the universe of stars and galaxies that we live in today. This is the enthralling story of the quest to understand the CMB radiation and what it can tell us of the origins of time and space, from bubble universes to a cyclical cosmosand possibly leading to the elusive theory of quantum gravity itself. 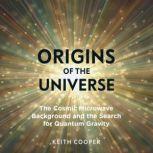 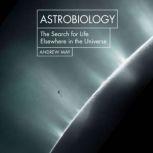 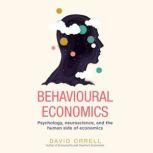 Origins of the Universe: The Cosmic...
Hot Science