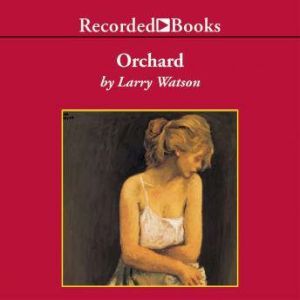 Sonja Skordahl, a Norwegian immigrant, came to America looking for a new life. Instead, she settled in Door County, Wisconsin, and married Henry House-only to find herself defined by her roles as wife and mother. Destiny lands Sonja in the studio of Ned Weaver, an internationally acclaimed painter. There she becomes more than his model and more than a mere object of desire; she becomes the most inspiring muse Ned has ever known, much to the chagrin of the artist's wife. When both Ned and Henry insist on possessing Sonja, their jealousies threaten to erupt into violence-as she struggles to appease both men without sacrificing her hard-won sense of self.