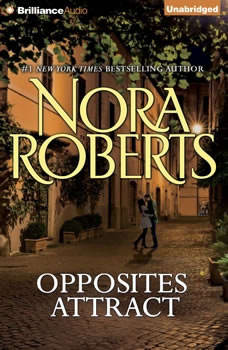 #1 New York Times bestselling author Nora Roberts brings us a classic story about the risks we will take when love is on the line.…They were like night and day. Ty Starbuck was a man known for his devastating good looks and volatile passions. Asher Wolfe was infamous for both her beauty and icy control. Together they had set the tennis world ablaze. Now, even after years apart, Asher realizes that she still loves Ty—deeply. But she knows if she reveals her secret, she could lose it all again…including Ty.