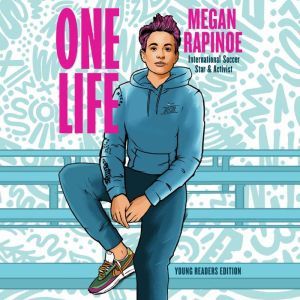 
You know Megan Rapinoe as an international soccer superstar! She’s also a fierce activist, boldly speaking out about issues of equality and justice—from LGBTQ rights to the equal pay movement to Black Lives Matter.

In this adaptation for middle school readers of her memoir One Life, get to know Megan: from her childhood in a small California town where she learned to play soccer and how to fight for social justice; through high school, college and beyond; to 2016 when she became the first high-profile white athlete to take a knee in support of Colin Kaepernik, and also suing the United States Soccer Federation along with her teammates over gender discrimination.

Using stories from her own life and career, Rapinoe discusses the responsibility we have to speak up. In this edition specifically for young readers, she reveals the impact everyone, even kids, can have on their communities and how kids can get involved in making the world a better place. 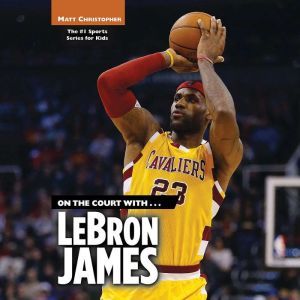 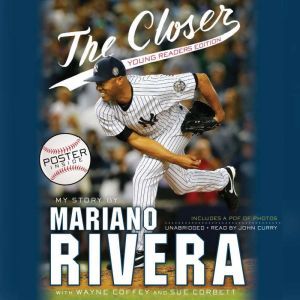 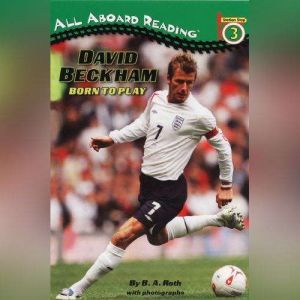 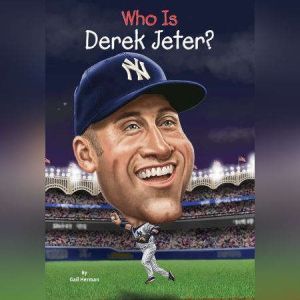 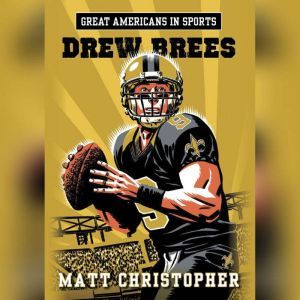 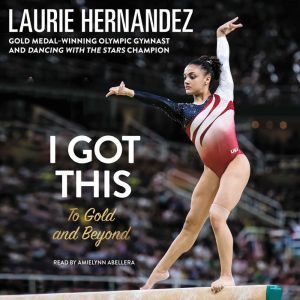 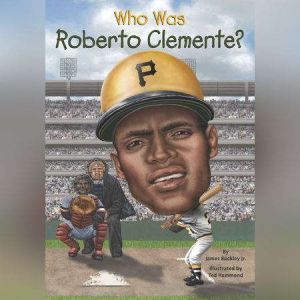