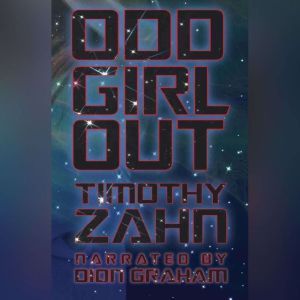 When former government agent Frank Compton steps back into his apartment after his tangle with the Modhri—a coral-like group mind—he finds a young woman with his gun in her hands waiting for him. Her little sister’s life is in danger and Compton is the only one who can help. After retrieving his gun and kicking her out, he finds himself falsely acused of her murder. With a little help, he posts bail, gets a new identity, and begins the search for the little girl.