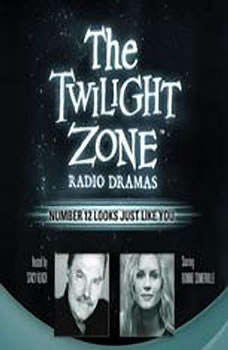 In a future society where everyone must undergo an operation at the age of 19 to make them look like everyone else, one young woman desperately tries to hang on to her own identity

Valley of the Shadow
The Twilight Zone Radio Dramas