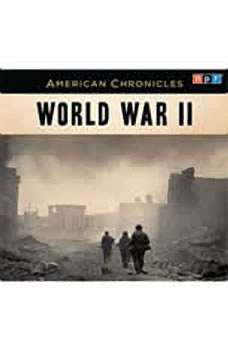 NPR reveals remarkable stories of valor, bravery, and survival from the deadliest conflict in history with this vast panorama of interview, memories, and first person accounts from fronts in Europe, the Pacific, and at home. Harrowing, heartbreaking and deeply personal, this collection offers an intimate, engaging way to learn more about the war that changed the world.