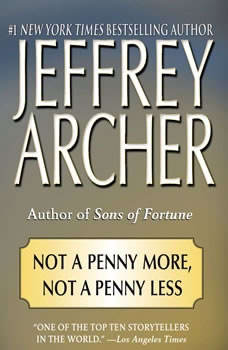 Jeffrey Archer is at his captivating best in this, his first novel, an intricate tale of deceit, dishonor, and sweet revenge. What can an Oxford don, a respected society physician, a chic French art dealer, and a charming English lord have in common? Very little, except they've all been swindled out of every cent they had by Harvey Metcalfe, the man who wrote the book on international stock fraud. They haven't a prayer of ever seeing their money again. Or have they?