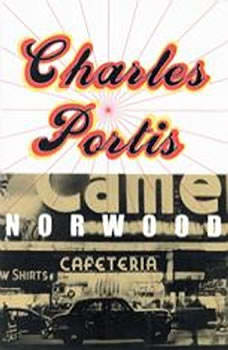 Sent on a mission to New York by Grady Fring, the Kredit King, Norwood Pratt has visions of speeding across the country in a late model car, seeing all the sights. Instead, he gets involved with incredible characters in a wild journey that takes him in and out of stolen cars, freight trains, and buses before he returns home to Ralph, Texas.