In this new offering from “the king of Christmas fiction” (The New York Times), #1 bestselling author Richard Paul Evans shares a story of heart, loyalty, and hope as he explores the deeper meaning of the holiday season and asks what it truly means to love and forgive. The year is 1975. Elle Sheen—a single mother who is supporting herself and her six-year-old, African-America son, Dylan, as a waitress at the Noel Street Diner—isn’t sure what to make of William Smith when his appearance creates a stir in the small town of Mistletoe, Utah. As their lives unexpectedly entwine, Elle learns that William, a recently returned Vietnam POW, is not only fighting demons from his past, but may also have the answer to her own secret pain—a revelation that culminates in a remarkable act of love and forgiveness. 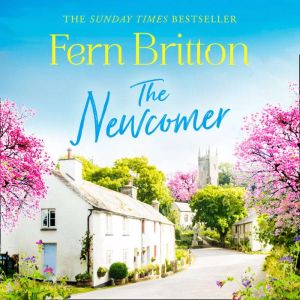 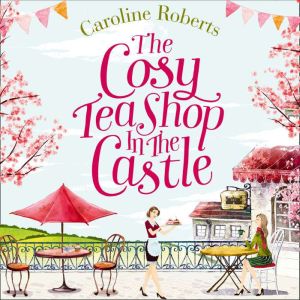 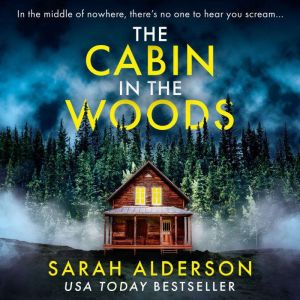 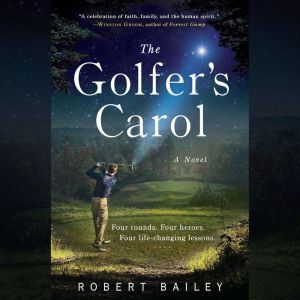 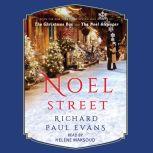 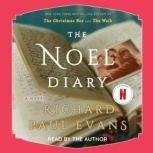 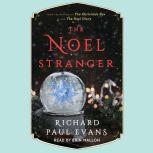