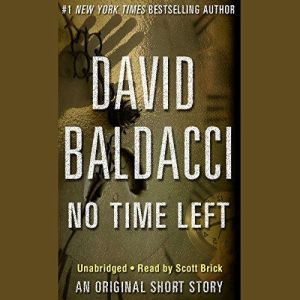 An original short story by New York Times bestselling author David Baldacci.Frank Becker is a highly sought after, expert assassin. When Becker takes a mysterious job, he has no idea that it will force him to delve deeply into his own past. Undeterred by obstacles he is determined to complete his assignment. But he may realize too late that his success will permanently alter his future.