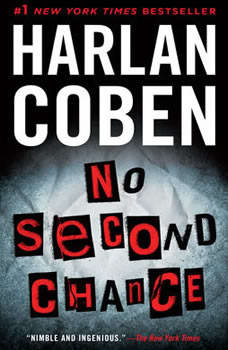 Shot twice by an unseen assailant, Dr. Marc Seidman lies in a hospital bed. His wife has been killed. His six-month-old daughter, Tara, has vanished. But then a ransom note arrives, giving him one chance to save her.

Forbidden to talk to the police or the FBI, Marc is helpless as the authorities hone in on a new suspect: him. And he doesn't know who to trust as deadly secrets-about his wife, about an old love he's never forgotten, and about his own past-surface. Torn between agony and hope, Mark finds himself clinging to one, unwavering vow: to bring Tara home at any cost.