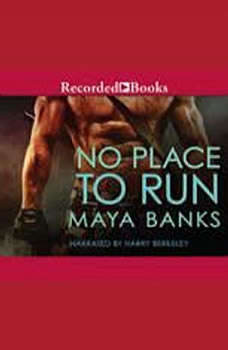 No Place to Run

The last person Sam Kelly expected to save was Sophie Lundgren. Once they shared a brief, intense affair while Sam was undercover and then she vanished. She's spent the last few months on the run, knowing that any mistake would cost her both her life and that of their unborn child. Now she's resurfaced with a warning for Sam: this time, he's the one in danger.

Whispers in the Dark
KGI #4