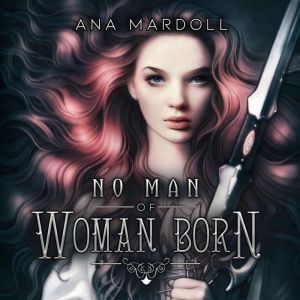 No Man of Woman Born

Destiny sees what others don’t.

A quiet fisher mourning the loss of xer sister to a cruel dragon. A clever hedge-witch gathering knowledge in a hostile land. A son seeking vengeance for his father's death. A daughter claiming the legacy denied her. A princess laboring under an unbreakable curse. A young resistance fighter questioning everything he's ever known. A little girl willing to battle a dragon for the sake of a wish. These heroes and heroines emerge from adversity into triumph, recognizing they can be more than they ever imagined: chosen ones of destiny.

From the author of the Earthside series and the Rewoven Tales novels, No Man of Woman Born is a collection of seven fantasy stories in which transgender and nonbinary characters subvert and fulfill gendered prophecies. These prophecies recognize and acknowledge each character's gender, even when others do not. Note: No trans or nonbinary characters were killed in the making of this book. Trigger warnings and neopronoun pronunciation guides are provided for each story. 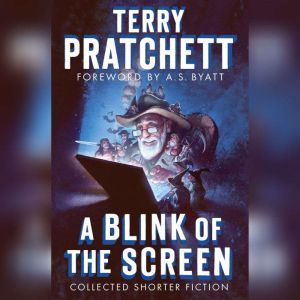 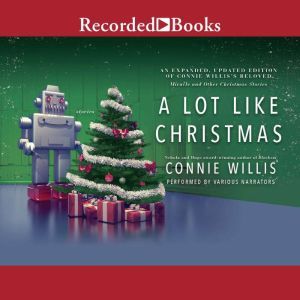 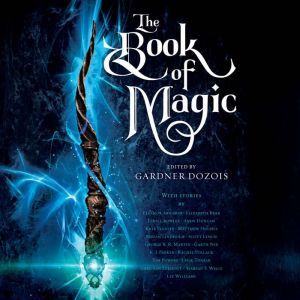 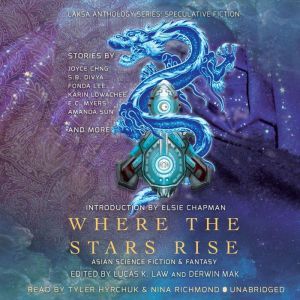 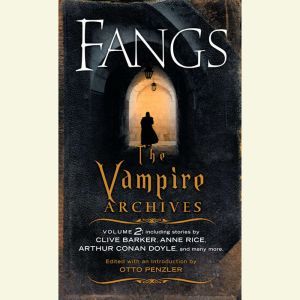 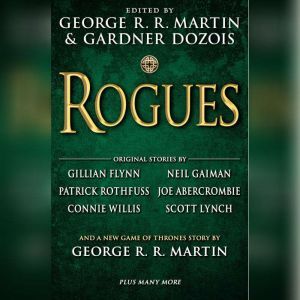 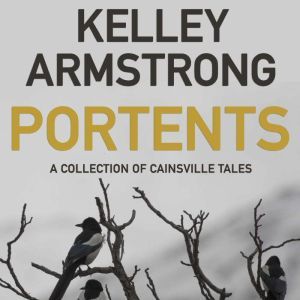 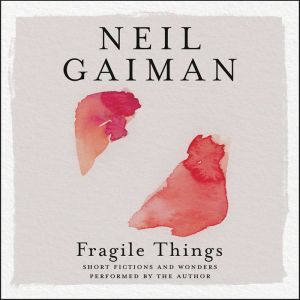 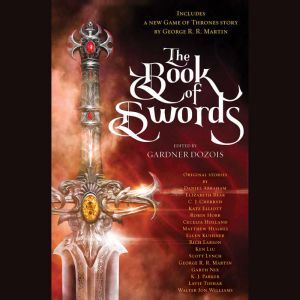