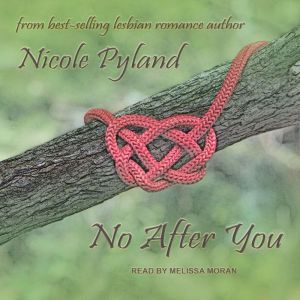 Dani Wilder only intended to go to a fundraiser and donate money to a worthy cause. She had no idea that she'd meet the love of her life that night. There were only a couple of problems with that chance meeting. Dani had a boyfriend. That chance meeting-it was with Peyton Gloss, the world's most famous music star, who also happened to be a woman. Peyton had only planned on performing that night. When she'd seen the most beautiful woman in the world in the crowd, she had to talk to her. Dani Wilder was a beautiful, kind, smart supermodel, who also happened to have a boyfriend. When the two women spend time together, though, it's clear to both of them that this is more than merely a close friendship. In this prequel to All the Love Songs, find out what happened the night these two met, and discover how their relationship began. Contains mature themes.