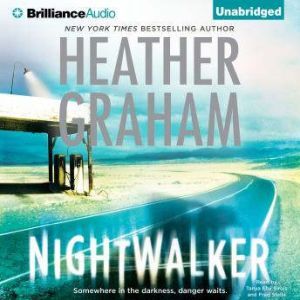 Jessy Sparhawk has seen firsthand how gambling can ruin people’s lives. But one night, desperate for money, she places the bet that will change her life forever. Just as she’s collecting her winnings, a man stumbles through the crowd, a knife protruding from his back, and crashes into her, pinning her to the craps table. Hired to investigate the murder, private detective Dillon Wolf finds himself fascinated by the gorgeous redhead who’d been trapped beneath the victim – and by the single word the dying man had whispered in her ear, Indigo. What neither of them realizes is that the nightmare is only just beginning. Because bodyguard Tanner Green may have been killed by that knife, but his angry ghost isn’t going anywhere – not without vengeance. Now, literally caught between the living and the dead, Dillon and Jessy have no choice but to forge ahead together. Their investigation will take them from the glitz of the Vegas strip into the dealings of casino magnate Emil Landon, the man who signs both their paychecks, and out into the desert to a ghost town called Indigo, where past and present come together in a search for gold. Years ago, blood was shed on that very ground, and now it looks as if history is about to repeat itself, with the living and the dead facing off for possession of a fortune, and Dillon and Jessy fighting not only to stay alive but for the chance to build a future.