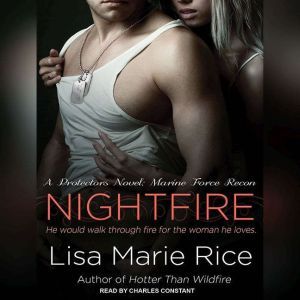 Chloe Mason can't remember much about her childhood, except for being in and out of hospitals. Now healthy and all grown up, she's determined to fill the gaping hole that was her past. When she finds her long lost brother, Harry, she discovers family and something else that was missing from her life. Love. As a child, Mike Keillor helplessly watched as his parents were massacred. Vowing to never again be vulnerable, he joined the Marines and became a Recon sniper, SWAT officer, and an expert in martial arts, before establishing his own successful security company. When his friend and partner Harry reconnects with his long lost sister, Chloe, the hard-as-nails Mike is felled by the one thing he can't fight. Love. But their future is jeopardized when Chloe accidentally steps into the path of the Russian mob. Though his adversary is way bigger than he is, nothing can stop Mike from saving the woman who has captured his heart. He lost his family, and he will not lose Chloe. Failure is not an option. 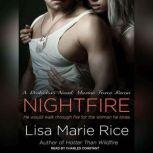 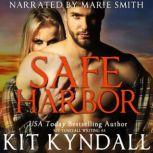 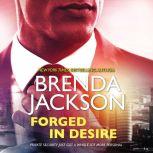