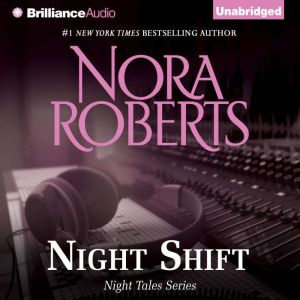 #1 New York Times bestselling author Nora Roberts presents a passionate story from the thrilling Night Tales series.…Her voice was like whiskey, smooth and potent, but it was her contradictions that fascinated Detective Boyd Fletcher—the vulnerability beneath her tough-as-nails facade. Late-night radio announcer Cilla O'Roarke was being threatened by a caller, and it was Boyd's job to protect her no matter what. But the sultry deejay was getting under his skin, and the undeniable attraction that sizzled between them concerned the detective…because anything could happen on the Night Shift. 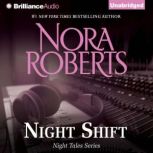 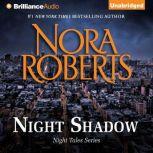 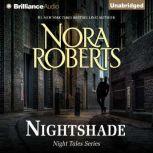