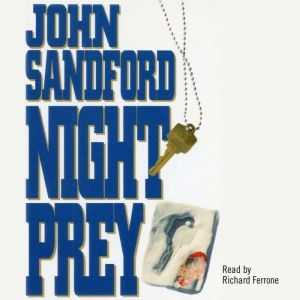 John Sandford's bestselling Lucas Davenport series continues with the fast-paced, compelling thriller, Night Prey. A series of deaths leads to the possibility of a brutal serial killer of unusual skill and savagery. And if Lucas is right, the killer is just getting warmed up...