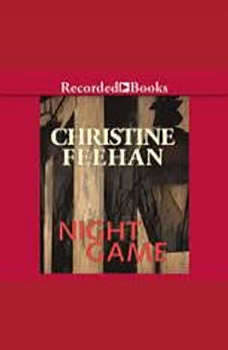 Christine Feehan has sent shivers of pleasure up and down the spines of fans enthralled by her New York Times best-selling Carpathian tales. In Dark Celebration, Feehan delivers a unique gift to her readers by bringing together all the characters of...

Book One of the Gallaghers of Ardmore TrilogyIn Gallagher’s Pub, where the fire is burning low and the pints are waiting, #1 New York Times bestselling author Nora Roberts has a story to tell....Determined to reevaluate her life, Jude Murray f...