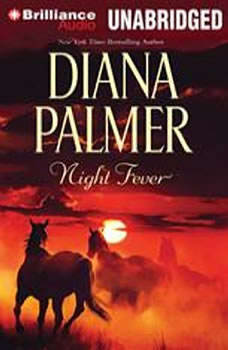 Coworkers, acquaintances and former lovers know Rourke Kilpatrick as a dashing district attorney who doesn’t let emotions get in his way. If he breaks a heart or bends the law to prosecute a criminal, he does so without apology. That’s why he is the first person twenty-four-year-old Rebecca Cullen calls for advice when the younger brother she’s been forced to raise by herself gets arrested on trumped-up drug charges. To her surprise, Rourke returns her call, and displays a sympathy that seems totally at odds with his reputation. One night, their lips finally meet, and all Rebecca wants is to feel Rourke’s arms around her — forever. But is she the one woman to break through Rourke’s protective barriers, or is the man she’s falling in love with just using her to investigate a crime? Does Rebecca dare trust someone who has the power to destroy her family…and break her heart? “Palmer knows how to make the sparks fly.” — Publishers Weekly