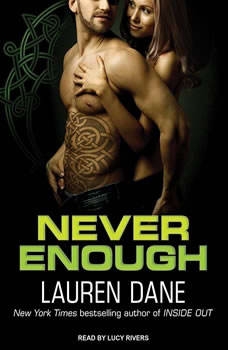 Gillian Forrester spent her life running . . . until Miles came along. The moment she held her older sister's unwanted newborn, Gillian stopped running and began building a life for her adopted son. Now, thirteen years later, Gillian's sister reveals the father's identity on her deathbed—a revelation that shakes Gillian to her core. Adrian Brown is the epitome of the successful rock star. It takes a lot to shock him—but the bombshell that he has a son rocks his world. And Adrian is even more surprised when the buttoned-up elegant woman who's raising him ignites his erotic and romantic attention—and engages his heart.