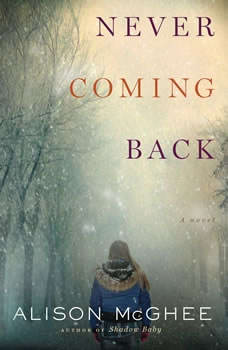 When Clara Winter left her rural Adirondack Mountain town for college, she never looked back. Her mother, Tamar, a fiercely independent but loving woman who raised Clara on her own, all but pushed her out the door, forcing Clara to build a new life for herself, far from her roots, far from her high-school boyfriend, and far from the life she had known. Now more than a decade has passed, and Clara, a successful writer, has been summoned home. Tamar has become increasingly forgetful and can no longer live on her own. But, just as her mother's memory is beginning to slip away, Clara's questions are building: Why was Tamar so insistent that Clara leave home all those years ago? What secrets was she hiding? Does Clara, too, carry inside her the gene for early-onset Alzheimer's? And, if so, what does that mean for her own future?