Dragons used to rule the world; those days are over. But humans, mages, and dragons have just begun learning to co-exist without conflict. Kylara Diamantine has never met another dragon. Raised by her mother apart from the rest of their society without any idea why, she's always been curious about the rest of their species. She wants to get out there, to meet other dragons, to explore! To stretch her wings. Literally. Be careful what you wish for, they say. They're right. After a devastating magical attack on their home leaves Ky's mother missing, she's placed at a special school for her protection. A school for dragons-but this year, for the first time, mages will be attending alongside their scaley fellow students to learn more about magic and draconic powers. The attacker who stole away Kylara's mother isn't finished yet and turns up the heat on the school. Ky's dragon powers keep growing in mysterious ways, but will even that be enough to save her? Ky is a stranger in a place she doesn't know, under attack and desperate to find her missing mother. She'll need all her courage and strength to survive the tests ahead of her. 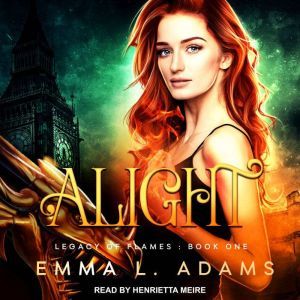 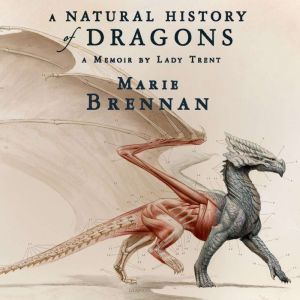