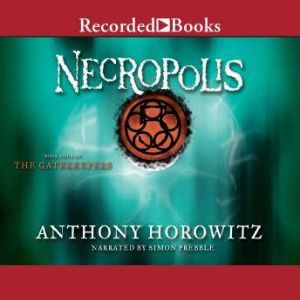 The spellbinding fourth novel in the Gatekeepers series, Necropolis continues the saga of Matt and his fellow Gatekeepers. The sinister corporation known as Nightrise is gathering strength-as are the Old Ones who will let loose their dark powers upon an unsuspecting world. Into the fray, Matt and three of his comrades head to Hong Kong to locate a girl named Scarlet-the final Gatekeeper. Is she the key to stopping the rise of evil?