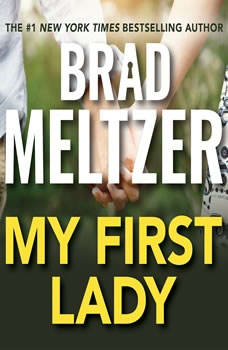 Brad married his high school sweetheart. Here's the true story as it appeared in Details magazine.

Not Your Mother's Rules
by Ellen Fein

How long should I wait to respond to his text message? Can I friend him on Facebook? Why did he ask for my number but never call me?When The Rules was published in 1995, its message was straightforward: be mysterious. But for women looking for love...