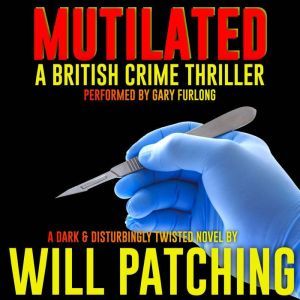 He sees inside the minds of killers. Can he face a shocking truth before a vengeful psychopath mutilates more victims?

As a forensic psychiatrist and famous TV personality, Dr. Colin Powers seems unstoppable. Despite his show’s focus on true crime, he yearns for the challenge of solving real cases. But his wish sours when he receives an anonymous letter containing images of horrifically mutilated victims…

Detective Inspector Jack Carver puts closing cases ahead of the rules. Determined to prove himself to his politically obsessed boss, he seeks the expertise of the former profiler on a grisly dismemberment. But when Doc Powers shares his own gruesome photos, Carver suspects the nightmare is only beginning…

Can Doc and Carver piece together the macabre murders, or will they fall victim to The Butcher?

Mutilated: A British Crime Thriller is the second standalone book in the dark and disturbingly twisted Remorseless Trilogy. If you like spine-tingling suspense, graphic details, and gritty heroes, then you’ll love Will Patching’s sinister mystery.

Download Mutilated to hunt down a surgically ruthless killer today!

Get 5% off your total order by adding 3 or more audiobooks from Doc Powers & D.I. Carver Investigate 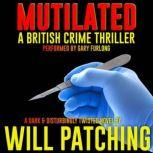 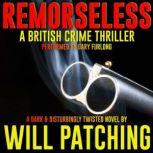 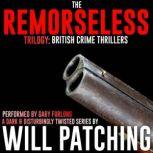