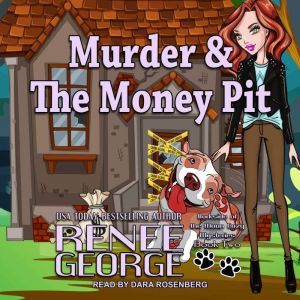 Sometimes, trying to be part of the human world can be a real killer . . . Cougar-shifter Lily Mason is ready to put down roots in the human town of Moonrise, Missouri. She only has two problems: her attraction and proximity to Parker Knowles, her boss at the Pit Bull Rescue Shelter, and her need to shift into animal form more than once a month. When she gets the opportunity to buy a 'fixer-upper' outside of Moonrise with plenty of room to get wild without running into easily freaked-out humans, Lily jumps at the chance. Smooshie, Lily's lovable pit bull and partner in chaos, is eager to participate with the home improvements. Unfortunately, Smooshie's help includes digging out a mummified body from the living room wall. Lily is still recovering from the last murder investigation she got involved in-and she's not looking forward to being in the middle of another one. The case gets even stickier when Lily's landlord is murdered, rumors of a heist gone wrong run rampant, and Parker's old high school buddies have returned to Moonrise, thus increasing the suspect pool. Lily's attempts to become a bona fide citizen of Moonrise might well be thwarted by this newest complication-especially when the murderer sets sights on her. 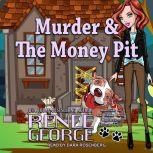 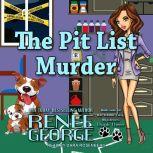 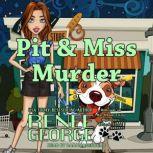 Murder & The Money Pit
Barkside of the Moon Cozy Mystery #2

The Pit List Murder
Barkside of the Moon Cozy Mystery #3

Pit and Miss Murder
Barkside of the Moon Cozy Mystery #4