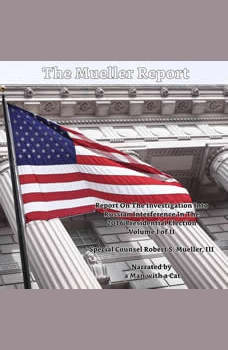 Mueller Report, The - Volume I: Report On The Investigation Into Russian Interference In The 2016 Presidential Election