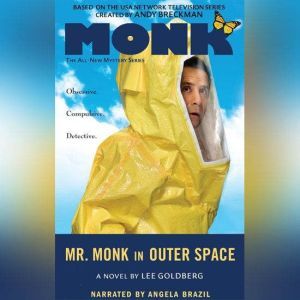 Adrian Monk has journeyed into the realm of the cult science fiction show Beyond Earth, where he meets fans just as obsessive-compulsive as he is. Monk is at their convention because there may be a killer lurking in the Beyond Earth community. Someone in a starship uniform has very publicly gunned down the show's legendary creator, Conrad Stipe. Could a fan be that furious at him for selling out to an exploitative Hollywood producer? Or was there more going on behind the scenes in Stipe's life? 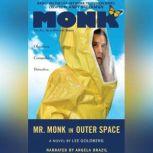 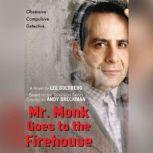 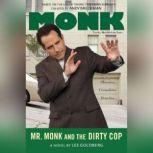 Mr. Monk Goes to the Firehouse
The Adrian Monk Series #1

Mr. Monk and the Dirty Cop
The Adrian Monk Series #1