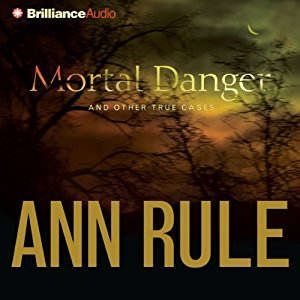 Mortal Danger: And Other True Cases

From trust to terror... from security to survival... The author of The Stranger Beside Me brings her brilliantly informed understanding of the sociopath to this riveting true crime collection. Only Ann Rule, who unknowingly worked alongside the smart and charming Ted Bundy - America's most notorious serial killer - could lend her razor-sharp insight into these cases of the spouse, lover, family member, or helpful stranger who is totally trusted but whose lethally violent nature, though masterfully disguised, can and will kill. Featured here is the case of a Southern California family man who appeared to be the picture of healthy living with his expertise in naturopathic healing. Luring a beautiful flight attendant into a passionate affair, he swept her away to a secluded home on the Oregon coast where his jealous rages escalated, ultimately leading to a brutal sex attack in which she believed she would die. How this brave victim survived, never knowing her tormentor's whereabouts, and how he resurfaced, forcing a tragic end for all involved, makes this one of Ann Rule's most compelling narratives. Also included are two other cases: that of the monstrous sadist whose prison release damaged a presidential candidate's campaign and ended in a bitter double tragedy in a quiet neighborhood three thousand miles away; and the horrific case of the man who crossed an ocean and several countries to stalk the Eurasian beauty who had fled from him in desperation. 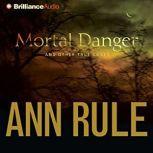 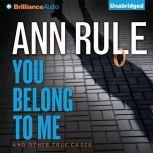 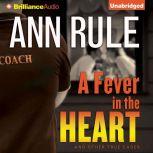